Situation awareness – Pre-Attack Responsiveness to Tackle Dangers on the Road

Usually when we think about how to protect ourselves we think about the ‘best’ self-defence techniques, but then we are missing out on the most important point. Situation awareness - Pre-Attack Responsiveness to Tackle Dangers on the Road. Learning an arm bar, a front kick or a judo throw can be good but definitely won’t be enough in order to survive an actual violent attack on the street. Defending yourself and stay safe is certainly much more than self-defence techniques. Dangers on the road come unanticipated. Therefore, handling this requires a thorough understanding of how your body responds to fear. If you respond to a situation once it gets physical, then it means that you have reacted really late. You must learn to pre-act. This means, you should learn to quickly size up the whole situation. Situational awareness is one of the most important part of self-defence and in surviving a street attacks. This involves being aware of what is going on around you. It is also about actively changing things for making your surroundings safer. Situational self-defence mainly involves analysing a given situation and know what to expect next. This plainly means analysing the possible type of attacks and training ourselves to see potential dangers and stay alert. Pre-attack awareness will help you to defend yourself better when compared to any physical defence technique.

Attacks on the street are fast, close and violent. This is the kind of ambush one needs to be prepared for handling unanticipated dangers on the road. No criminal signals his intent ahead of time. Counter-ambush strategies enable you to stay equipped for such sudden dangers. This strategy helps the individual to quickly pre-sense the danger and make the most out of the little time available to overcome the threat or to escape from the threat with minimal damage. To cut a long story short, a successful counter-ambush strategy prepares you for a completely unanticipated lethal threats. For example when entering a car at night prepare the keys in hand and press the central locking before arriving the car. The noise and the light that will come out of the car will show you if there is anyone hiding around and preparing to attack you. Having the keys in hand will make the entrance to the car quicker and therefore leave little time to the attacker to ambush and surprise you.

Understand the risk versus reward ratio

A criminal is also a human. Therefore, while looking out for a victim, criminals evaluate their personal risk against the reward they receive. This is, what they get from the victim. This might not be a very conscious evaluation. However, this is what they do most of the times. Here, they compare how valuable their target is when compared to the trouble involved in extracting the value from the target. If the attacker feels that the risk, which you pose is much higher than the value they can extract from you, then the chances are that, they will not target you. However, if the attacker feels that his target value is significantly high, then he will wait for the time to make an easy strike. Staying aware of your surroundings will give you the advantage of reducing chances of being attacked. For example if walking at night choose to walk in a place full of people instead of a quiet street or in a place full of light rather than a dark alley. This will make the attacker think that by attacking you the risk of getting caught or to be identify later is too high and he will look for an easier victim were the risk of getting caught is lower.

Look what stops the attacker from attacking you

The three important aspects that attackers look in you for attacking are means, opportunity and intent. Denying any one of these three aspects will make it impossible for the attacker to target you. The best way to achieve this is to avoid dangerous places. Next, you can project yourself as a bad target for your predator. Lastly, if the predator still makes you as a target, the only way to deny him a chance to attack you is by developing situational awareness. Being completely aware of what is happening around you will save you. An opportunity for the attacker can be when you are alone. If that is the case and you identify that a suspicious person or a group of them are moving toward you, you must enter a shop a cafe or any other place full of people. This act will eliminate the opportunity of the attacker as now he or they will have to take a dangerous high risk to attack you. By parking your car in a secure carpark for example you eliminate the opportunity of being attacked or kidnapped as the place is usually secure with cameras and security which will make the attack as no longer attractive. Knowing how to fight and protect yourself can be very useful but can take years of training and practicing until it becomes a reflex. Being aware of your surrounding can give you even better protection and all it requires is attention. Situational awareness will gear you up to handle ambush attacks, which strike suddenly without any hint, attempt robbery or unprovoked assault and can even save you from being abducted. Ambush attacks happen when you are not aware of your surroundings or while you least expect it. The attackers keenly observe their target and strike an attack when the victim’s guards are down. However, no matter how sudden the attack is, the victim can prevent it or at least increase the chances to defend oneself if he is aware of his surroundings. Even a few seconds will give you some time to defend yourself and will cause the attacker to think twice as he will realise it is no longer an easy target. 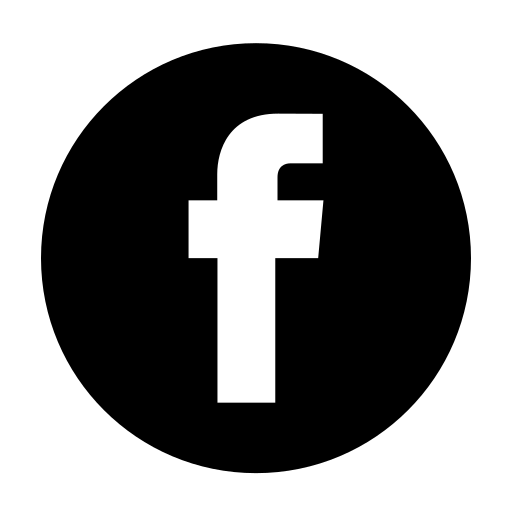 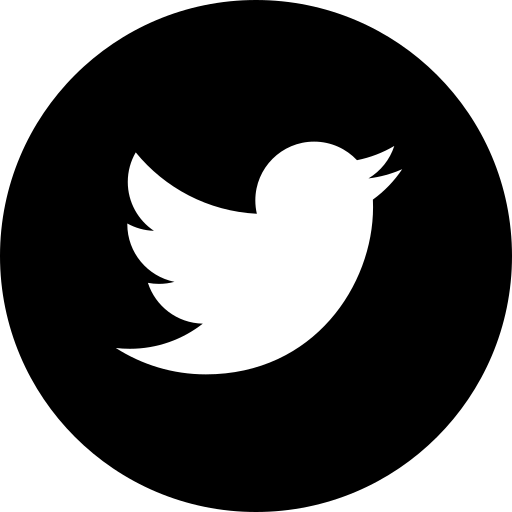 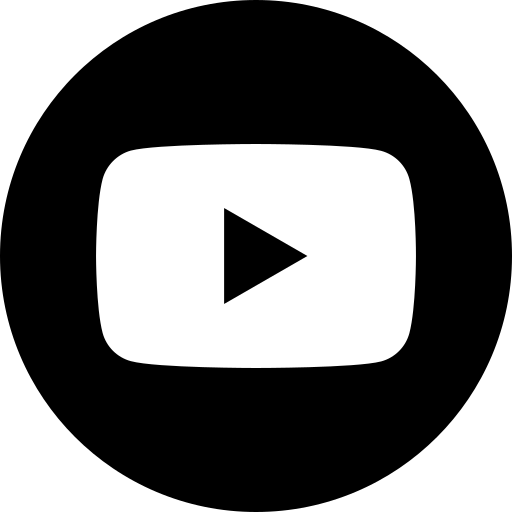